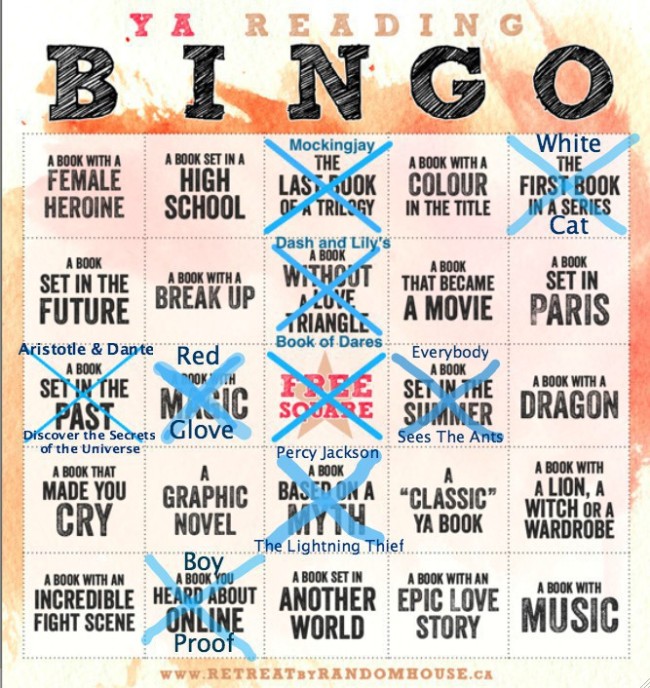 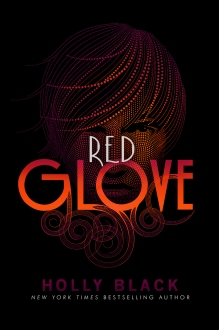 Red Glove by Holly Black (a book with magic)
I am obsessed with this series.  The other day I was trying to explain why I’ve fallen in love with it, and I think it is mostly because the ideas she presents haven’t crossed my mind.  It’s an entirely new world with entirely new secrets.  I always wished I’d loved Harry Potter when I was younger so I could discover the secrets as I read along, but I jumped in too late and it was sort of all blown for me already.  In the world Holly Black created, everything is new but not too new that it’s confusing.  I love the main character, and I can’t wait to finish this series. 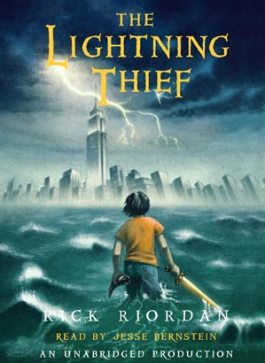 Percy Jackson: The Lightning Thief by Rick Riordan (a book based on a myth)
The thing that suckered me into this series was the chapter titles.  I could tell it was written in a way that wouldn’t be dull or cliche.  As I approached the idea that Riordan ran with, I was skeptical.  Honestly, I thought it was a pretty stupid concept.  The fact that Riordan could hold my attention and keep me wanting more when I thought the whole world he was going with was dumb says so much about him as an author, I think.  I look forward to continuing this series as well, much to my own surprise. 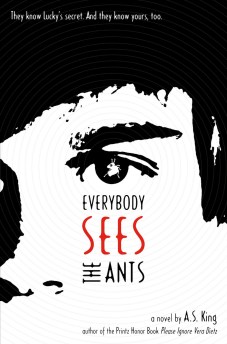 Everybody Sees The Ants by A.S. King (a book set in the summer)
As many of you know, I don’t read the descriptions of books.  I go off of recommendations, preferred authors, genres, and sometimes (no judging) the covers of the books.  I don’t remember why I heard about Everybody Sees The Ants, but when I started reading it, I had no idea what to expect.  This book got the raw end of the deal because it came after The Lightning Thief which came after Red Glove.  The only reason I haven’t continued on with either series is because my library currently does not have the next books.  So, I started Everybody Sees The Ants, not knowing what to expect and starting it pretty begrudgingly.  Needless to say, this book won me over.  A.S. King wrote excellently, and wove together a story with a typical teenage boy that was not infuriating or angsty.  Her characters were well developed, and she had enough surprises throughout the book to keep me guessing.  She threw in certain aspects that were unbelievable, which I totally loved.  I very much enjoyed this book, although I don’t think it’s for closed minded people who don’t understand the aspects of bullying.